What is Altuzarra? Meet Joseph and His New York-Based Brand


Every generation has its hallmark designers—the ones who are paving the way for the latest evolutions in womenswear.

Joseph Altuzarra is a Paris-born, New York-based designer who has cemented his place as one of the last decade’s most influential womenswear designers. 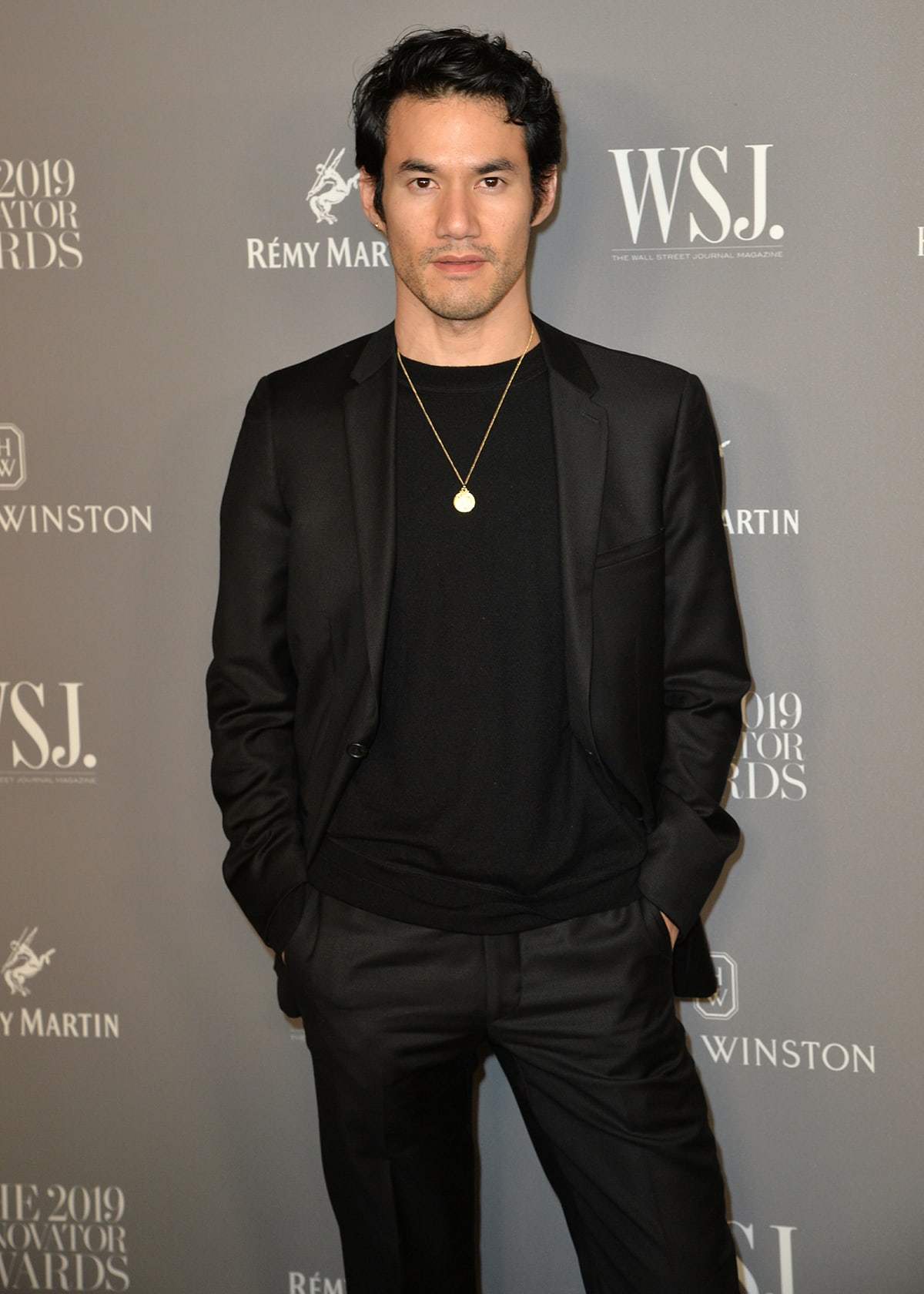 Joseph Altuzarra is regarded as one of the most talented fashion designers of his generation (Credit: Kristin Callahan / ACE / INSTARimages)

He grew up in Paris with his multicultural upbringing influencing his namesake brand, Altuzarra.

Joseph Altuzarra has gone on to win a myriad of awards since the launch of his brand in 2008, including the Womenswear Designer of the Year Award from the Council of Fashion Designers of America in 2014.

We’re deep diving into the world of Altuzarra, what’s made the brand popular, and everything you need to know about Joseph Altuzarra.

Who is Joseph Altuzarra?

Joseph Altuzarra is one of the standout womenswear designers of his generation. He was born in 1983 and raised in Paris by his French father and Chinese American mother.

This multicultural upbringing would have a lasting influence on his design work, along with the literature and films that shaped his early years. 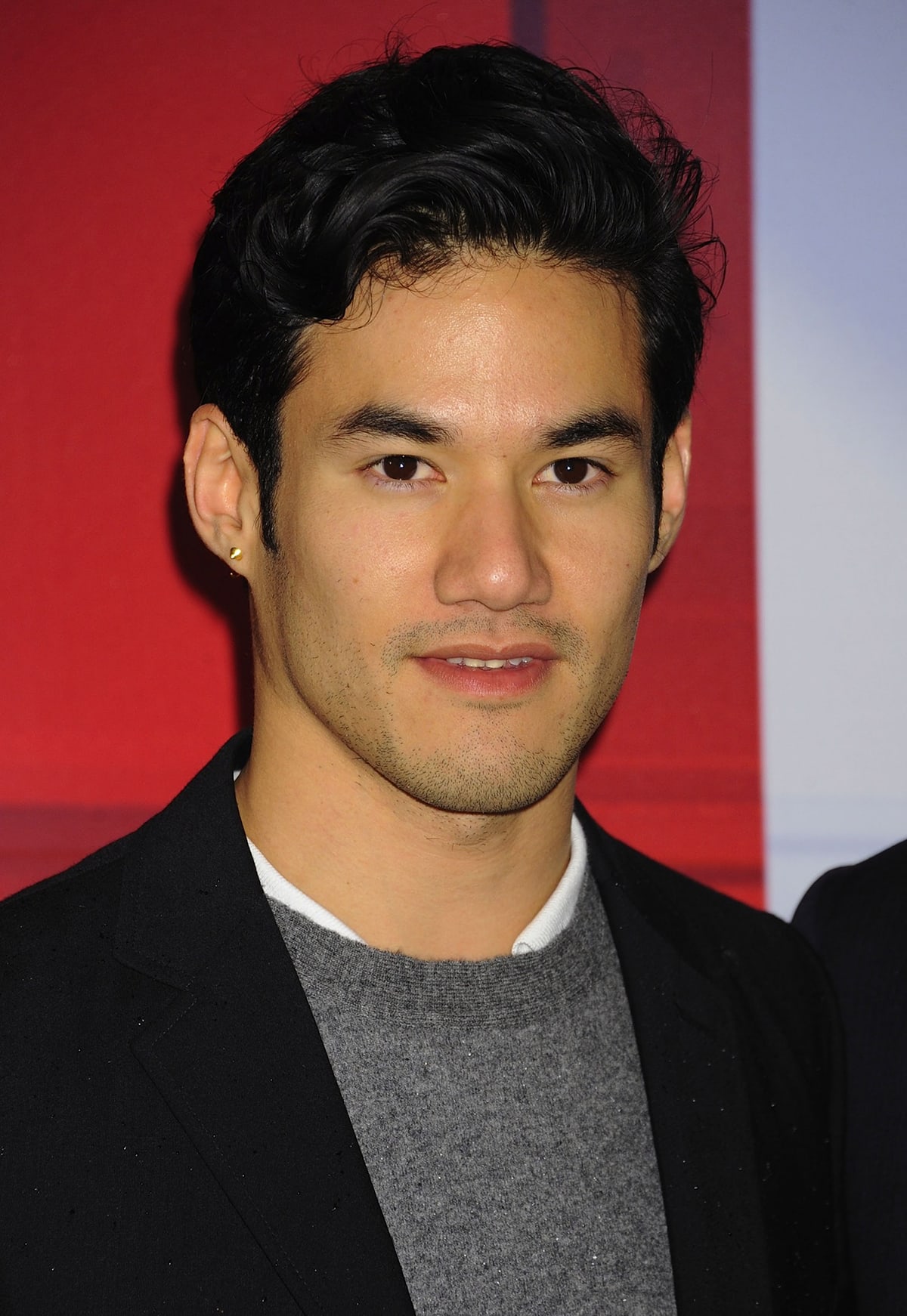 Born and raised in Paris, Joseph Altuzarra began his career in the fashion industry as an intern at Marc Jacobs in NYC (Credit: Jennifer Graylock / INFevents)

Altuzarra started his career as an intern at Marc Jacobs in New York before working at Proenza Schouler. He switched focus to study patternmaking as an apprentice of Nicolas Caito before moving back to Paris to work as Riccardo Tisci’s first assistant when he was Creative Director of Givenchy’s womenswear.

Joseph returned to New York to launch his brand with its first collection in 2009. He received seed funding from his father and the help of Coline Choay, Givenchy’s international public relations manager. The first Altuzarra collection was shown at the Milk MADE fashion week event.

Joseph Altuzarra married Seth Weissman in 2014 in a wedding covered by Vogue. The couple was married in the historic Rainbow Room at the Rockefeller Center.

Joseph and Seth have a daughter, Emma, and a miniature schnauzer, Bean, who features heavily in the ‘Altuzarra Home’ campaigns. The family lives in the Hamptons, with their home recently being featured in Architectural Digest. 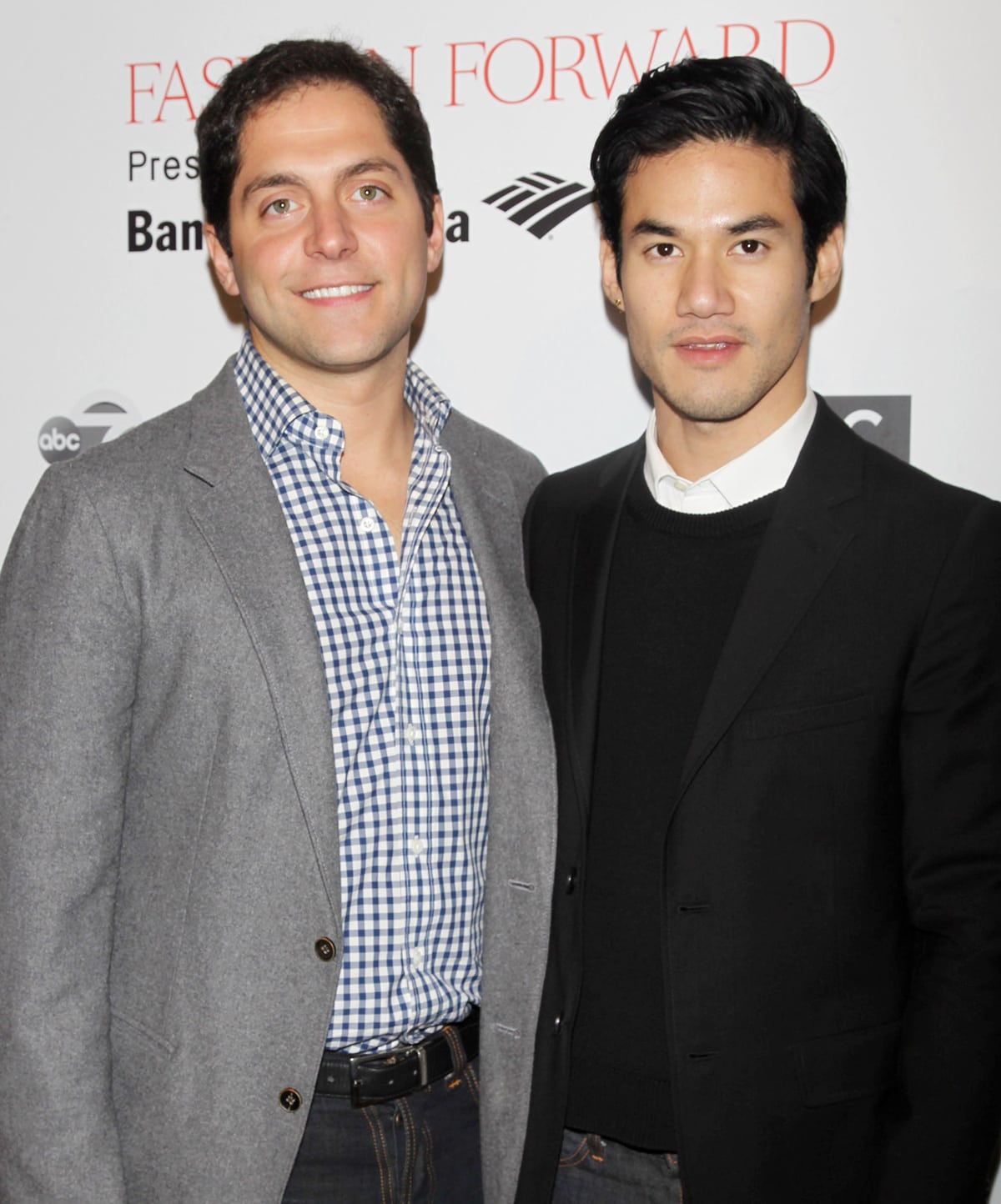 Seth Weissman and Joseph Altuzarra tied the knot in the Rainbow Room at the Rockefeller Center in 2019 (Credit: Kelly Jordan / Startraksphoto)

Altuzarra has won many awards, including being named in Forbes’ 30 Under 30 and the Accessories Council’s Designer of the Year in 2017.

He also appeared as a judge in the first season of Amazon’s ‘Making the Cut.’ 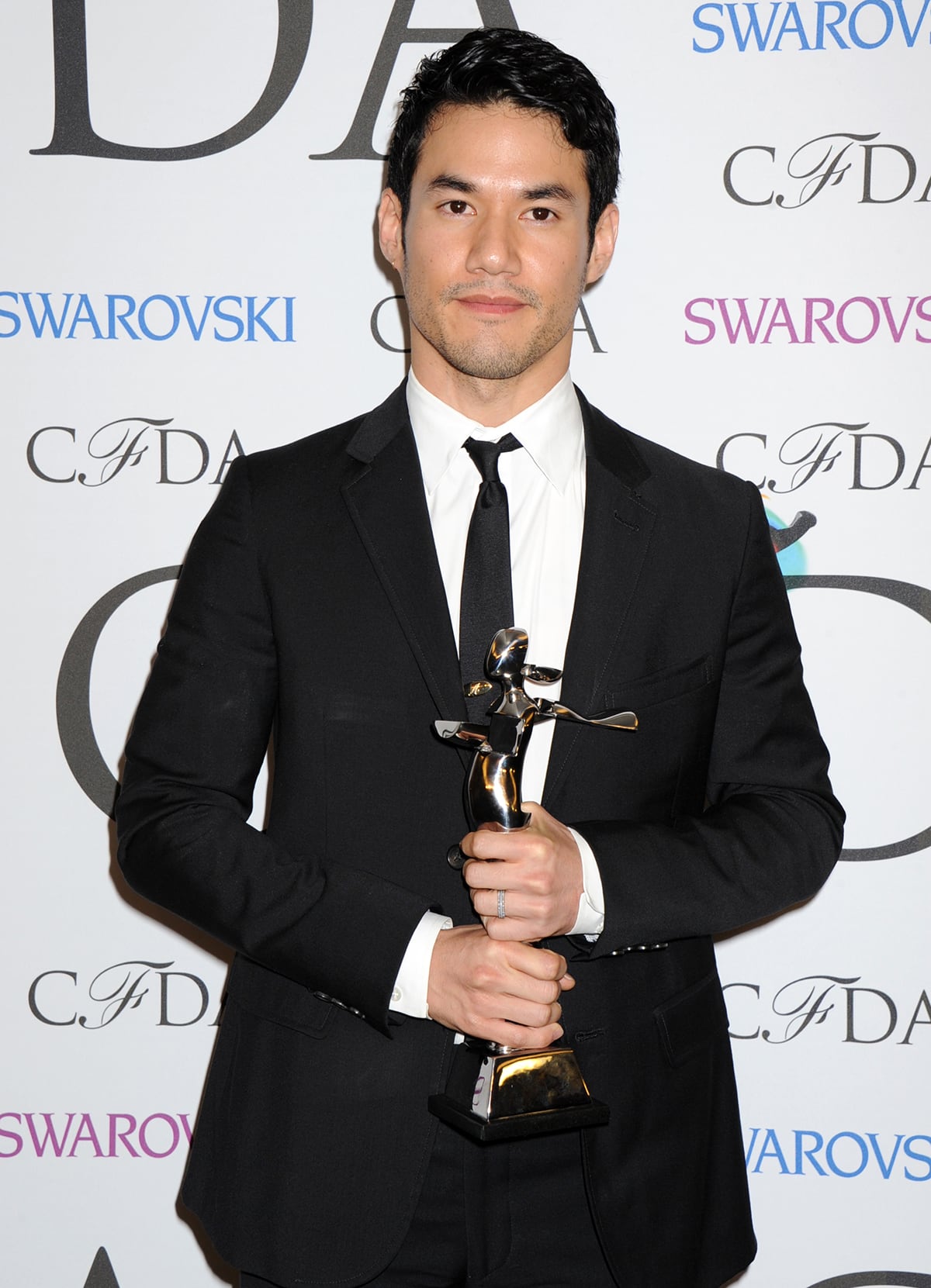 Joseph Altuzarra was named by the Council of Fashion Designers America (CFDA) as the 2014 Womenswear Designer of the Year (Credit: Jennifer Graylock / INFphoto)

His quick ascent to the top of the fashion industry has seen many compare Joseph Altuzarra to Tom Ford. Altuzarra’s many influences include classic movies.

His autumn/winter 2019 collection was inspired by ‘3 Women’, a 1977 American avant-garde film by Robert Altman. 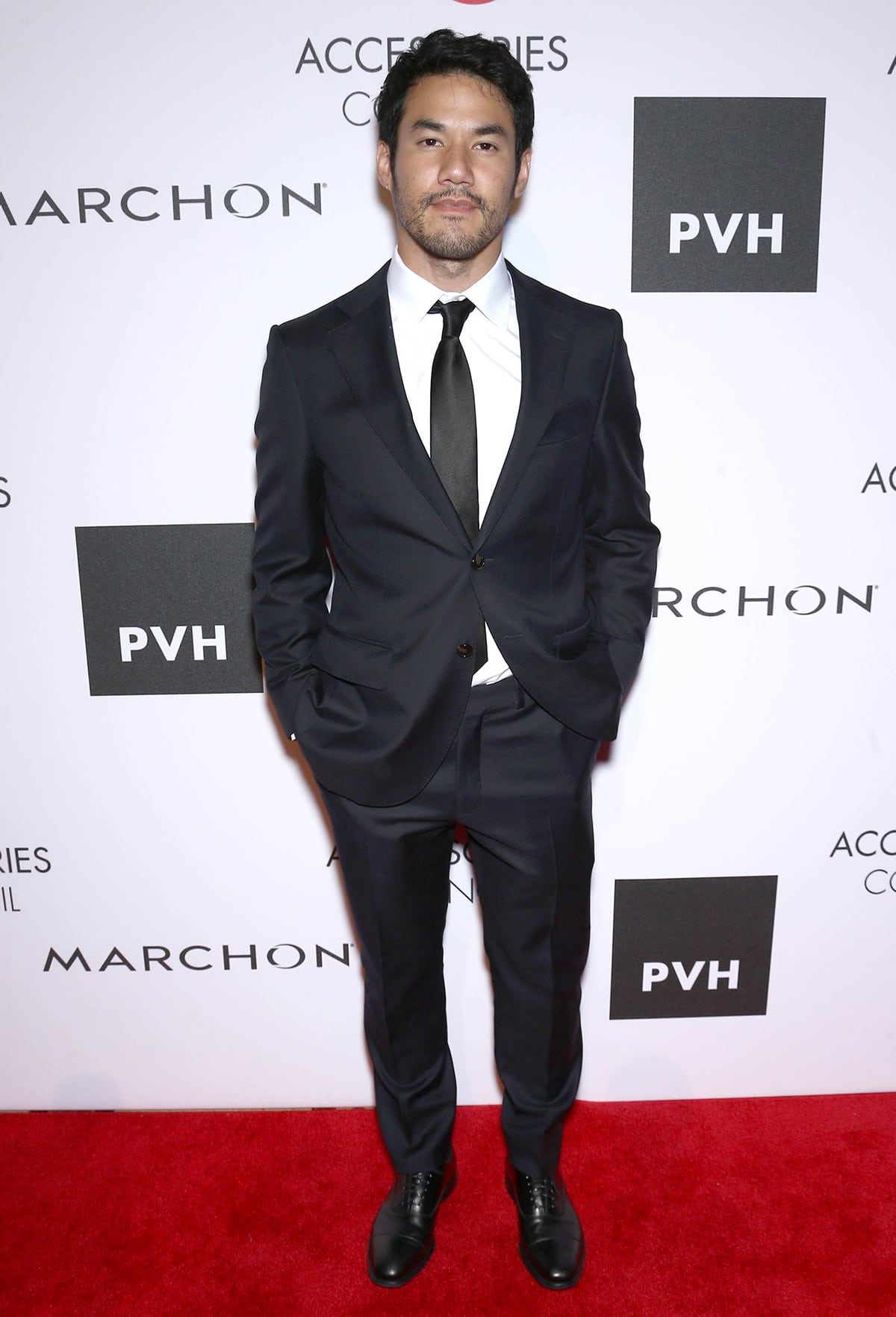 Altuzarra has taken part in several collaborations, including the 2014 ‘Altuzarra for Target’ collection.

It’s also partnered with Keds for several seasons to reinterpret the signature Keds silhouettes with an elevated look, focusing on luxe fabrications.

Joseph Altuzarra launched his namesake brand in 2008 with a focus on women’s ready-to-wear and accessories.

The brand quickly became synonymous with creating sophisticated clothing to meet the needs of the modern woman with a focus on uncompromising quality and timeless design.

It’s quickly earned a reputation as a New York-based brand that is guiding the future of American fashion. 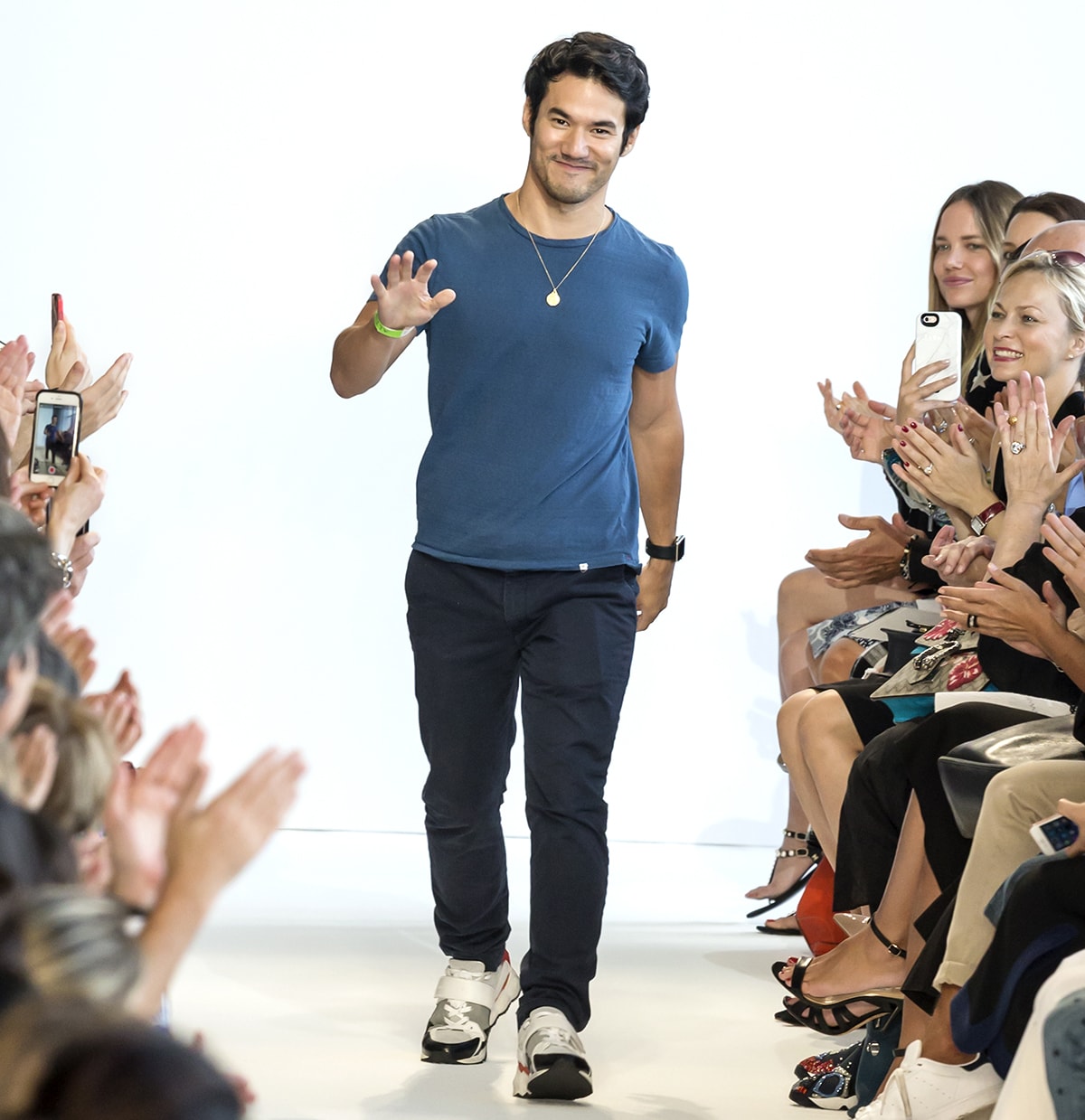 Launched in 2008, Altuzarra has been synonymous with creating sophisticated clothing for the modern woman (Credit: Ovidiu Hrubaru / Shutterstock)

One of Altuzarra’s most recognizable red-carpet moments came when the brand styled Awkwafina for the 2019 Met Gala in a gold full-length evening gown. 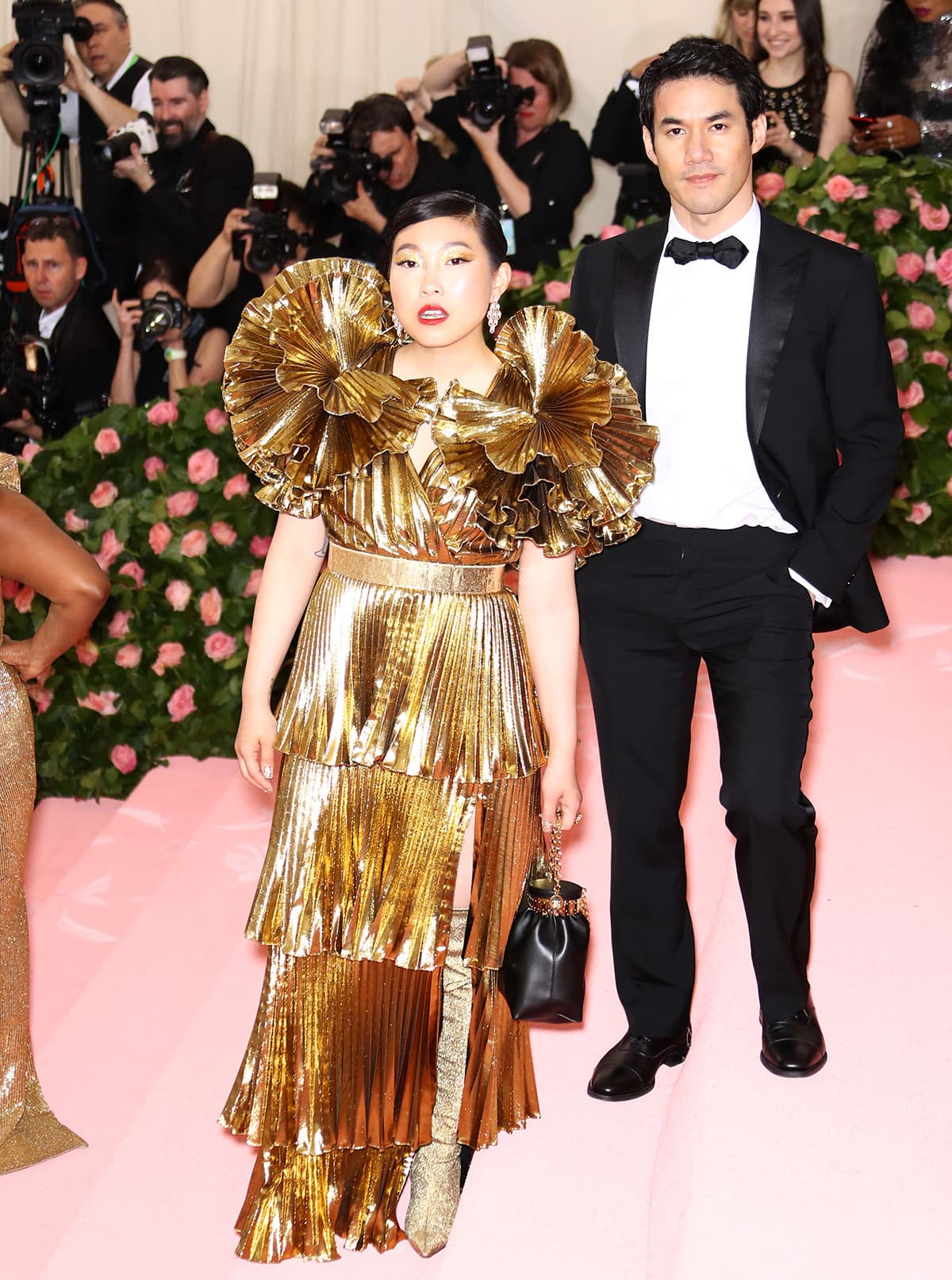 The label is described as a “genderful brand that reimagines and challenges tradition notions of dress through the lens of adolescent curiosity and uninhibited gender expression.”

Altuzarra has launched a genderful diffusion brand, Altu, with a focus on casual clothing (Credit: Altuzarra)

The brand’s concept is to experiment with progressive ideas and concepts, exploring gender expression through fashion. ALTU blends traditional masculine and feminine designs to give consumers the freedom to explore their identities.

What is ALTUZARRA Home?

The homeware range focuses on ‘quiet luxury’ with a ‘desire for enduring comfort.’ The handcrafted pieces are made from natural fibers and designed in partnership with Peruvian and Mexican artisans. 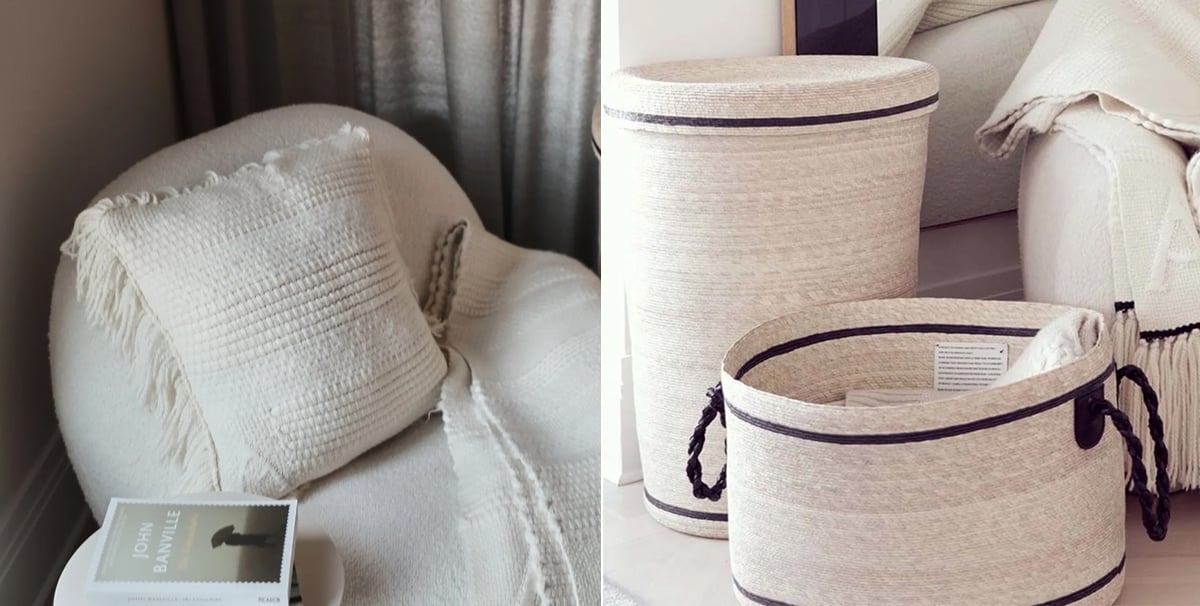 Altuzarra has also launched the Altuzarra Home, a homeware range that focuses on ‘quiet luxury’ with a ‘desire for enduring comfort’ (Credit: Altuzarra)

Altuzarra Home is committed to sustainability, working with a family-run textile supplier and production company in Peru.

It’s focused on preserving the heritage of traditional craftsmanship through ethical manufacturing, including providing fair wages to local artisans.

Where are Altuzarra Products Made?

Altuzarra’s womenswear and accessories are made in Italy. The Braid bag, one of Altuzarra’s best-selling accessories, is crafted in Italy using the brand’s signature braided top handle and chunky trim.

Most of Altuzarra’s handbags and accessories are made using smooth Italian calf leather.

Although based in New York City, Altuzarra womenswear and accessories, including its famous The Braid bag, are made in Italy (Credit: Altuzarra)

Joseph Altuzarra continues to own most of the Altuzarra brand. He sold a minority interest in the company to Kering, a French luxury conglomerate, in 2013 before splitting with the group in 2020. Altuzarra bought Kering out of the company and is now entirely self-funded.

Where Can You Buy Altuzarra?

You’ll find Altuzarra in most of your favorite luxury department stores, such as Nordstrom. The brand is stocked on luxury e-commerce websites, including Mytheresa, and through over 60 other international stockists.

One of the most unique aspects of Altuzarra is that you can buy the brand on Amazon. It’s one of the first designer brands to sign up for Amazon’s ‘Luxury Stores’ option. Roland Mouret and Oscar de la Renta are other brands available through Amazon’s luxury shopping platform.

You can find Altuzarra pieces up to 70% off through SaksOff5th and during the brand’s seasonal sales.

Altuzarra is a brand designed to fit the needs of the modern woman, embracing power dressing with seductive silhouettes and feminine cuts.

This New-York based brand doesn’t shy away from its multicultural background as the New York/Paris hybrid the fashion industry has longed for.